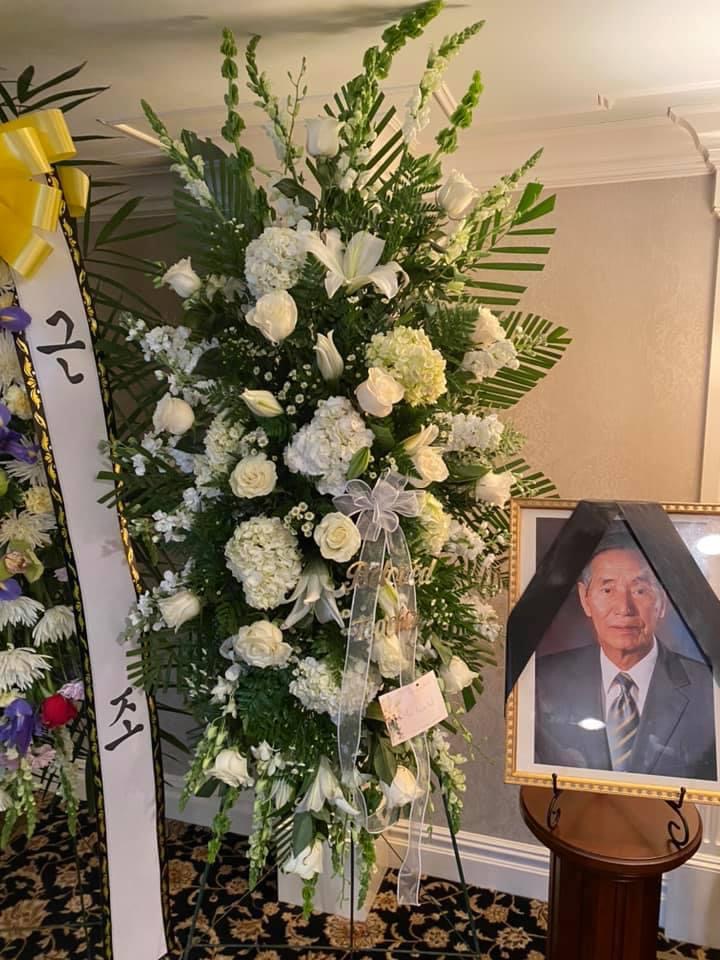 Last Thursday, August 19th Master Kim attended the funeral services for Supreme Grandmaster Bok Man Kim in New Jersey.  It was a beautiful ceremony to honor SGM Bok Man Kim and the Legacy he will leave behind.  Master Kim gave his condolences to SGM Bok Man Kim’s Masters, family and paid his last respects to his friend and mentor. He will be remembered as a true legend of world Taekwondo history and an extraordinary Korean war veteran. SGM Bok Man Kim will be greatly missed by many , especially in the Taekwondo community. 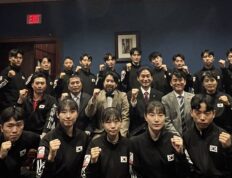 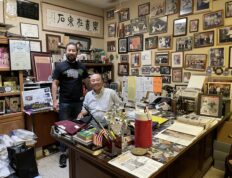 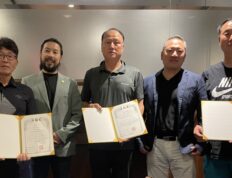 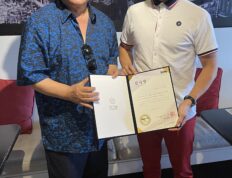 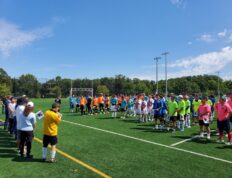 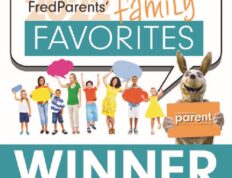 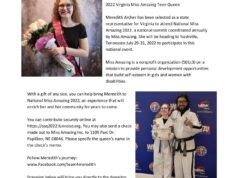 We are very excited to announce one of our students, Meredith won Virginia Miss Amazing… 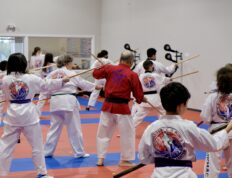